Currently the Brand Ambassador and Chief Driving Instructor for the Lotus Driving Academy.

Ex Formula One driver for the Camel Team Lotus in 1990.

Operations manager and driver coach for Comtec Racing in the 3.5 World Series by Renault, and were Champions in first attempt.

Currently racing in the 2014 Lotus Cup UK Championship with my Son Stefan in the Team IDSystems car.. 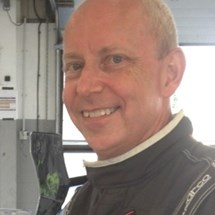 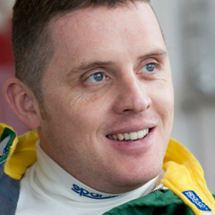 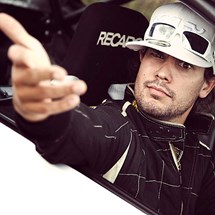