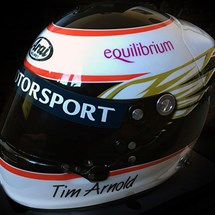 Tim has extensive race and instructing/driver coaching experience. He started racing in 1977 after courses at the Jim Russell International Racing Drivers' School in 1976 at Silverstone and Snetterton, and first worked as an instructor there occasionally soon after. Tim won the first Formula Ford race he ever competed in, in the Jim Russell Racing Drivers' Club run races. 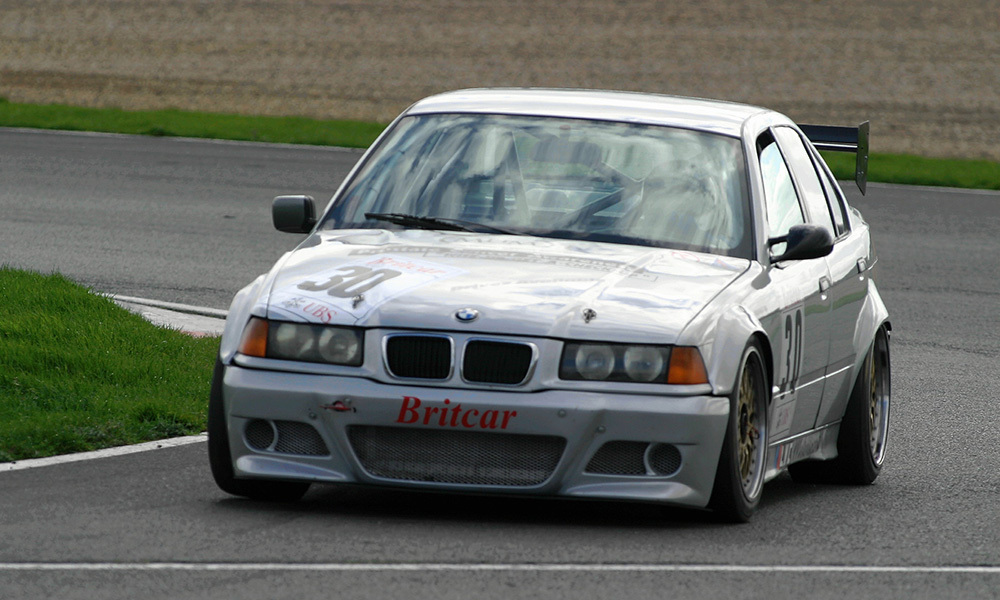 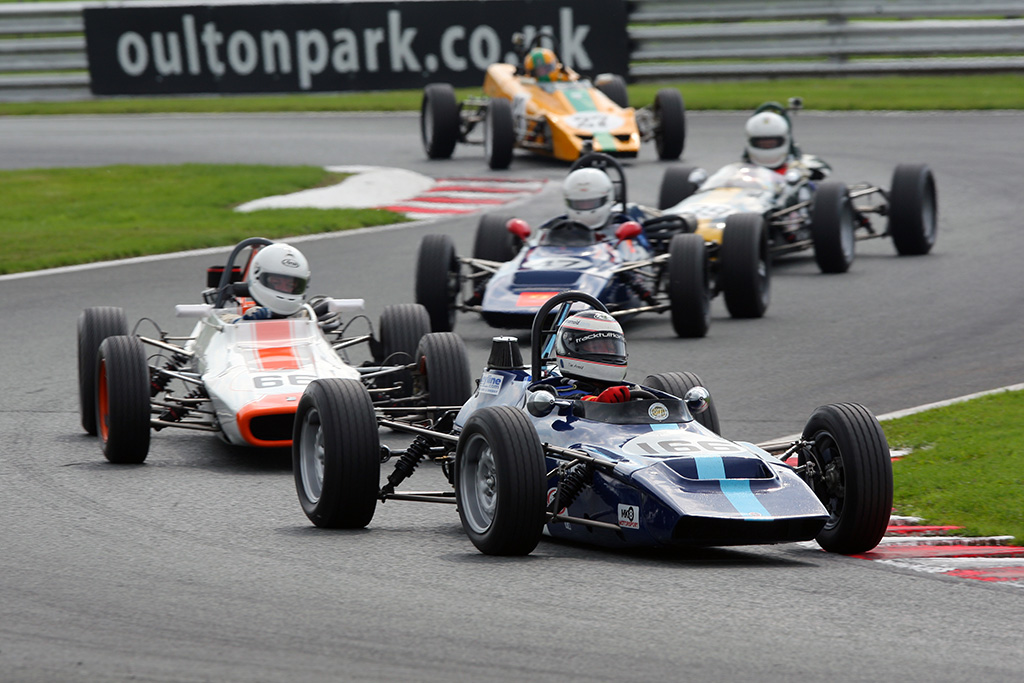 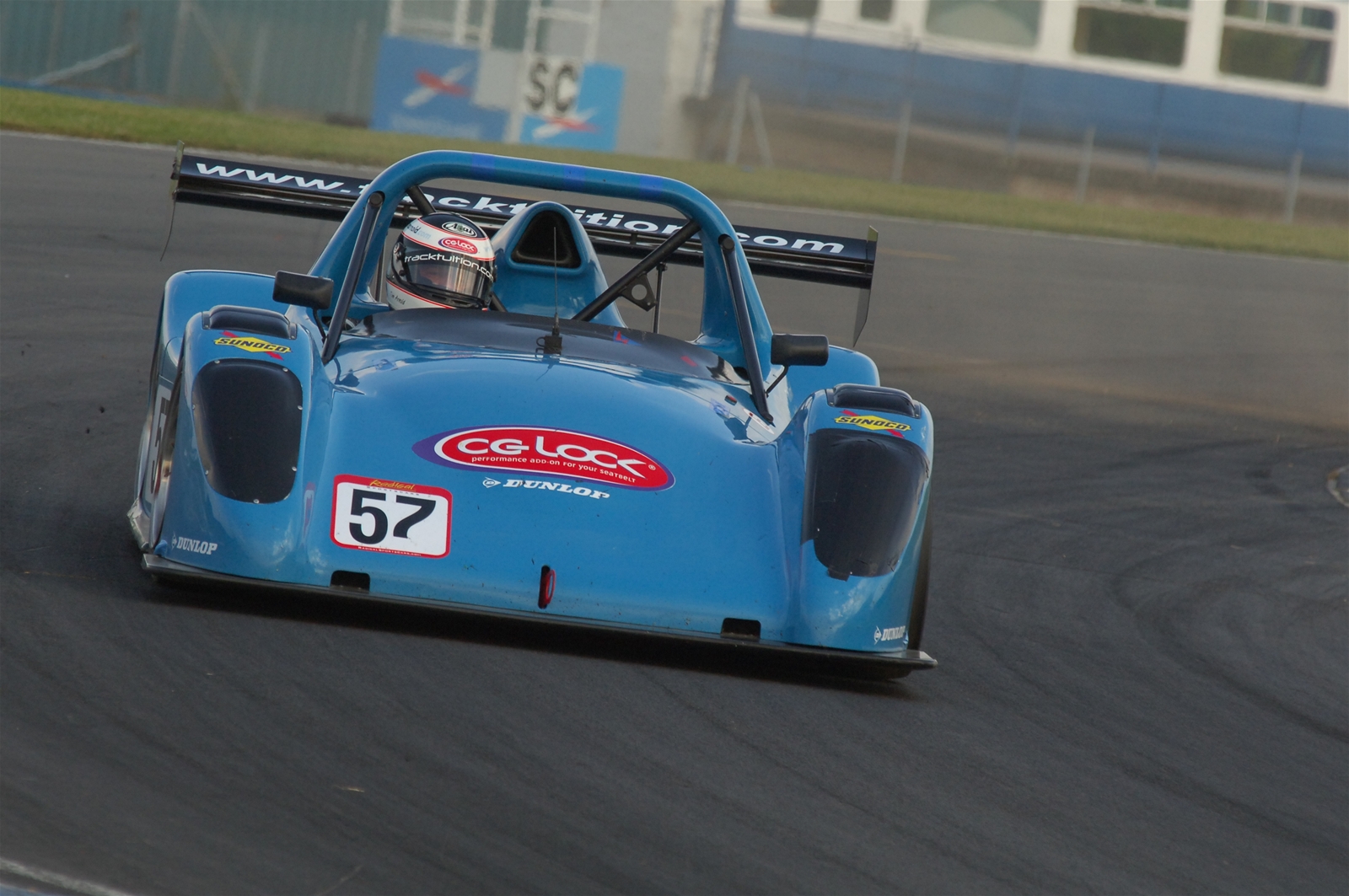 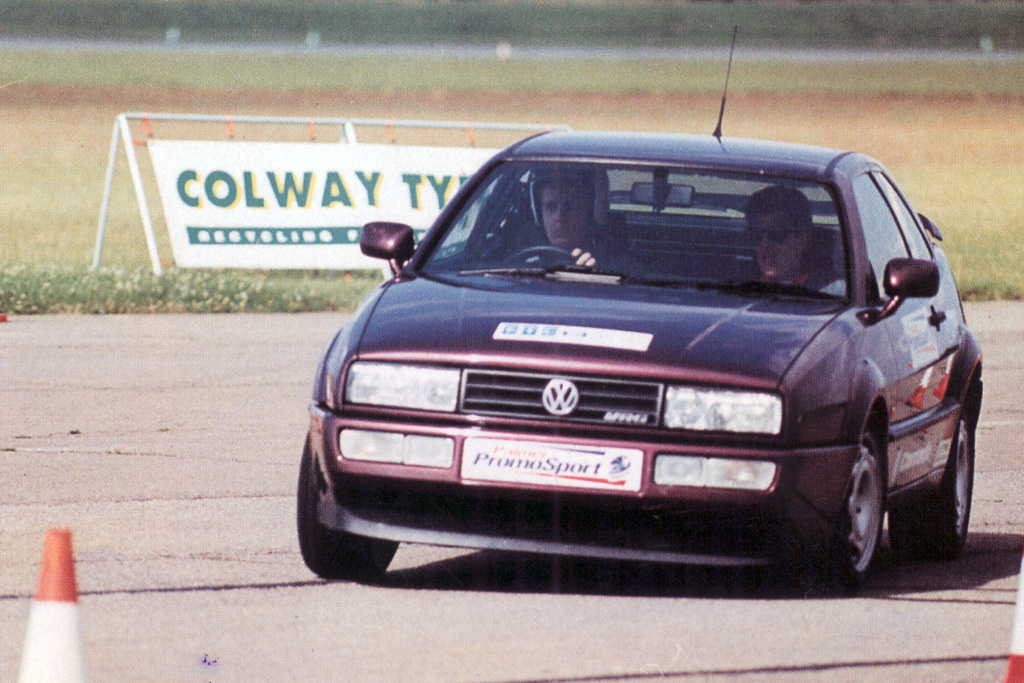