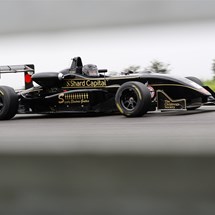 After a couple of years racing motorbikes in the Triumph Triple Challenge and 600 Supersport, I decided that I wanted to try racing cars in 2009. I did a few races in MX5s, MR2s, BMWs and so on before deciding that slicks and wings were the way forward. I built up experience with a Van Diemen 99 car which I raced in Monoposto and with the 750 Motorclub, finishing up by winning the Mono Classic title in 2013. After that, I moved up to Mono F3 in a Dallara 301 formula 3 car, in which I got 3rd and 2nd in the championship in 2014 and 2015 respectively, before winning the F3 title in 2016. In 2017 and 2018 I raced a Dallara F306 formula 3 car and won the Monoposto F3 championship in 2018. I was asked by Steve Mole Motorsport to race a "Ray" Sports 2000 Duratec car in 2013 to see what it was capable of. It's previous best race position was 9th but we managed to bring it home in 2nd place after an hour of racing in the rain at Brands GP circuit. I also used Guy Ellis' Sports 2000 Duratec car in the final 2 races of 2018 at Brands, and achieved a 1st and a 2nd place. I try to be familiar with as many tracks as possible, so I have raced at Lyden Hill, Castle Combe, Spa Francorchamps and Mallory as well as the usual UK circuits. I also try to improve my skills and learn new ways to communicate them to others, and so I have undertaken training with Don Palmer and Malcolm Edeson over the years. After working in customer facing roles for most of my working life, I still love the human interaction of taking on challenges and teaching / learning in the arena of a common area of interest. So please contact me for any driving or instructing work that you may want to discuss. I'm now racing a 1965 Alfa Giulia in Historic events to try to achieve my goal of driving at Goodwood and Silverstone Classic. I am sponsored for my ARDS by MSV, but have done days for Car Limits and Everyman Racing too. 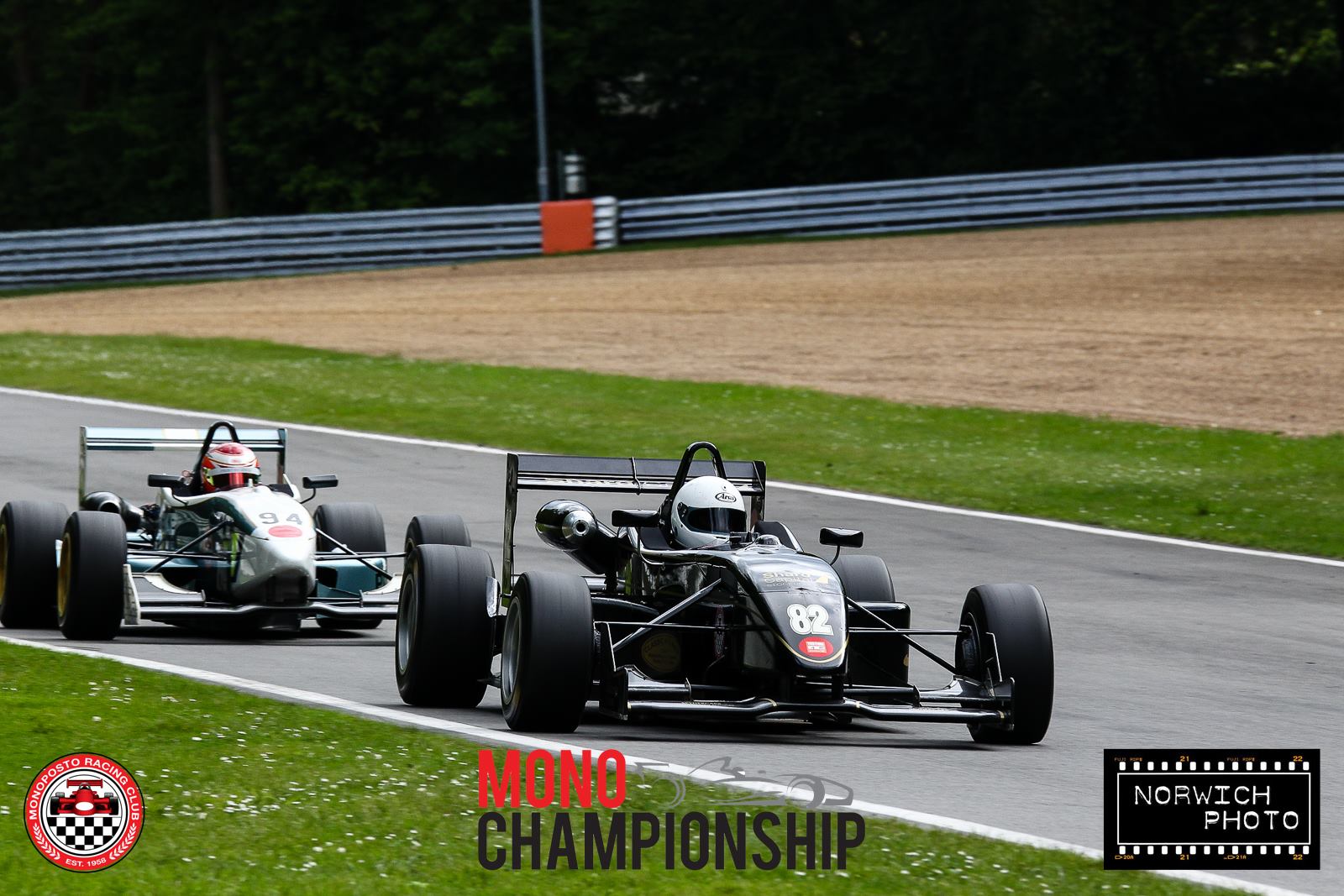 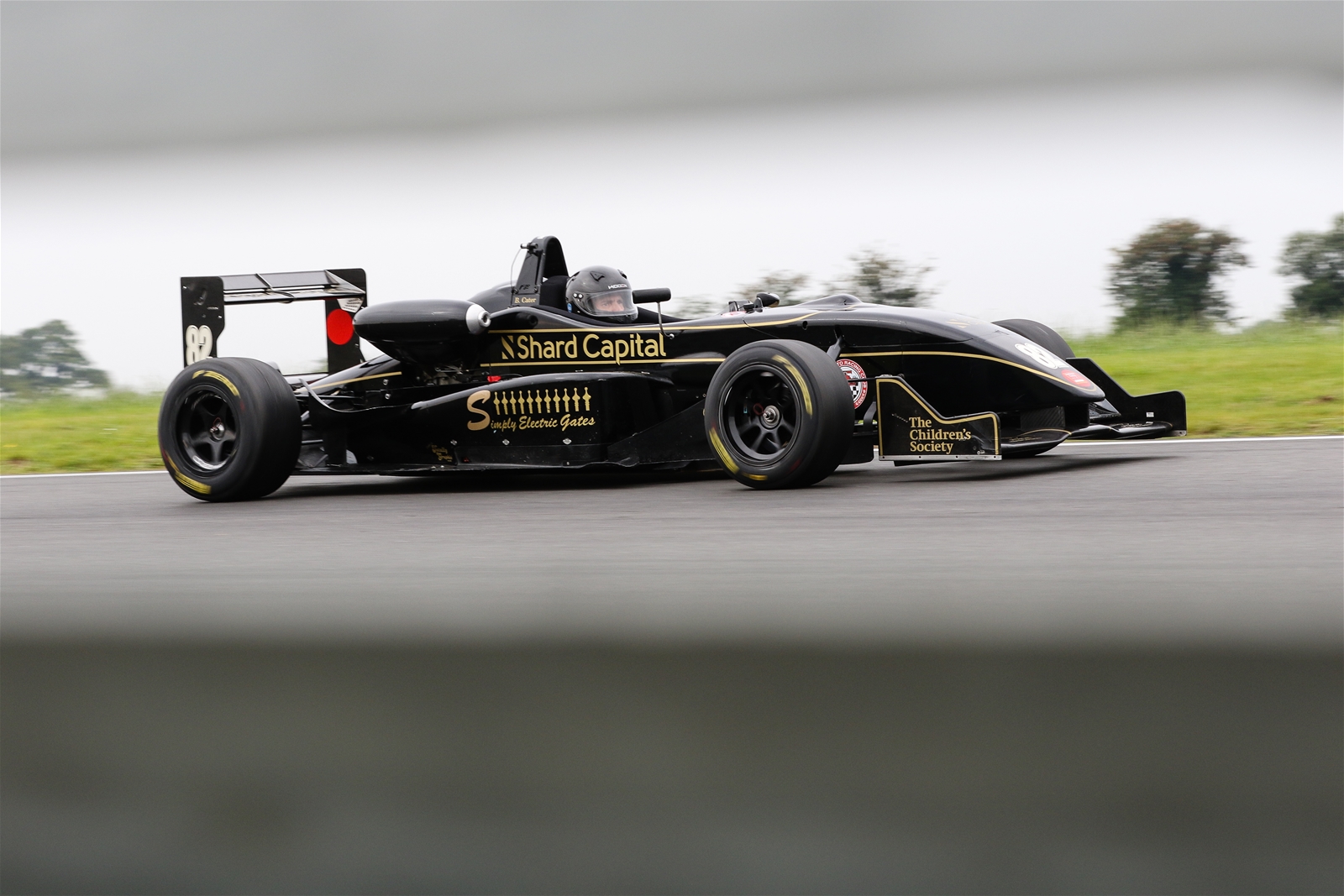 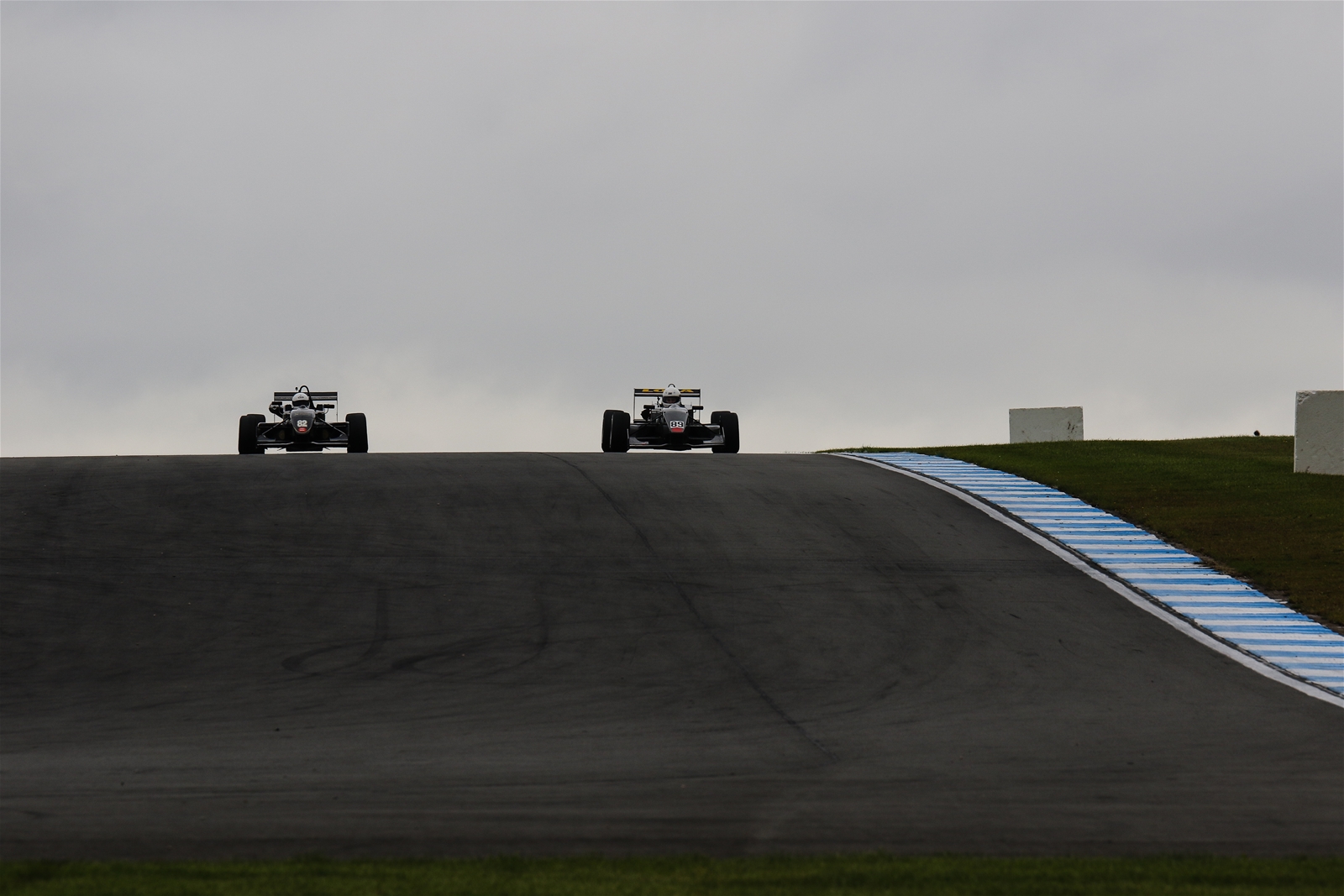 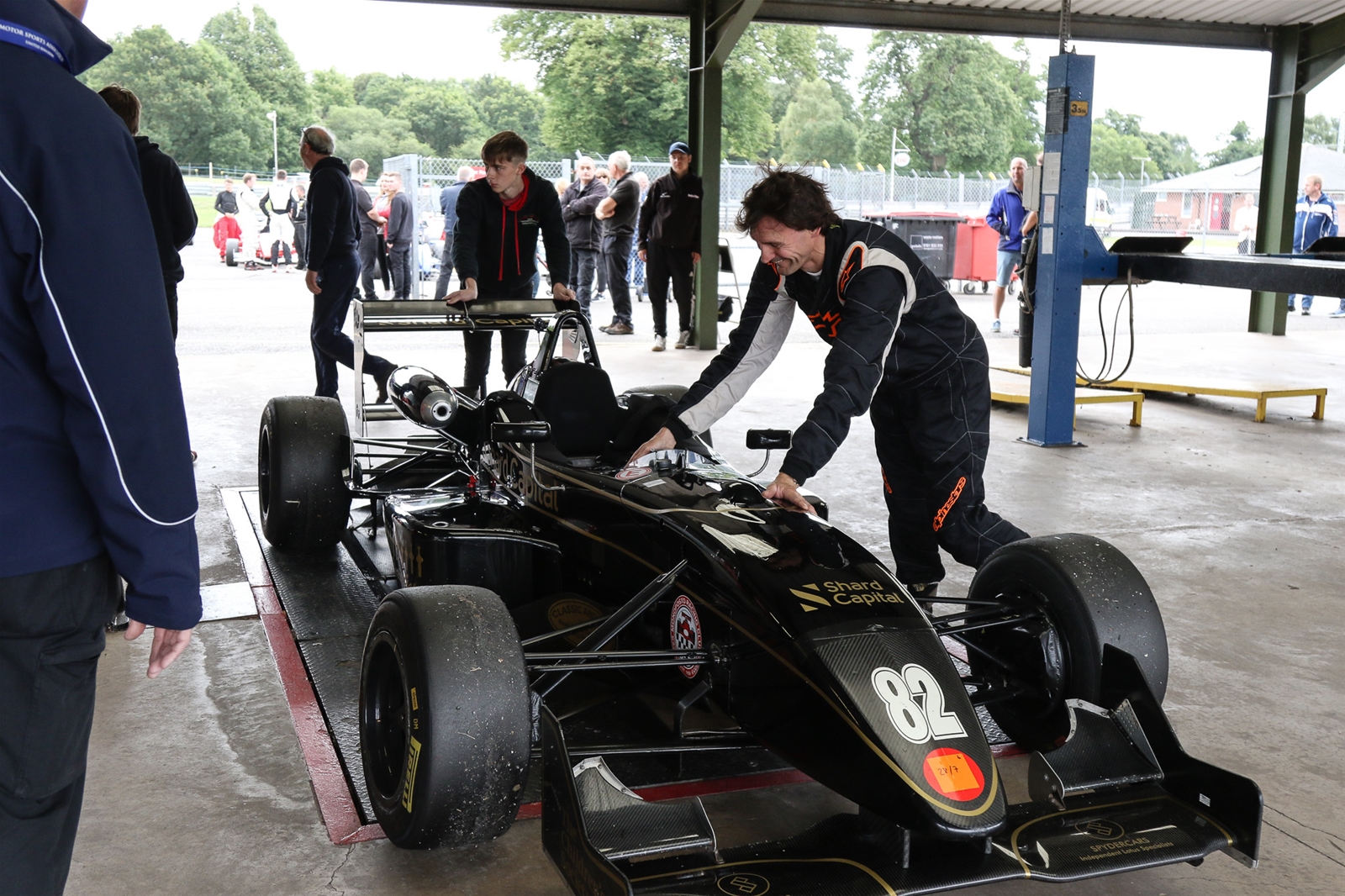 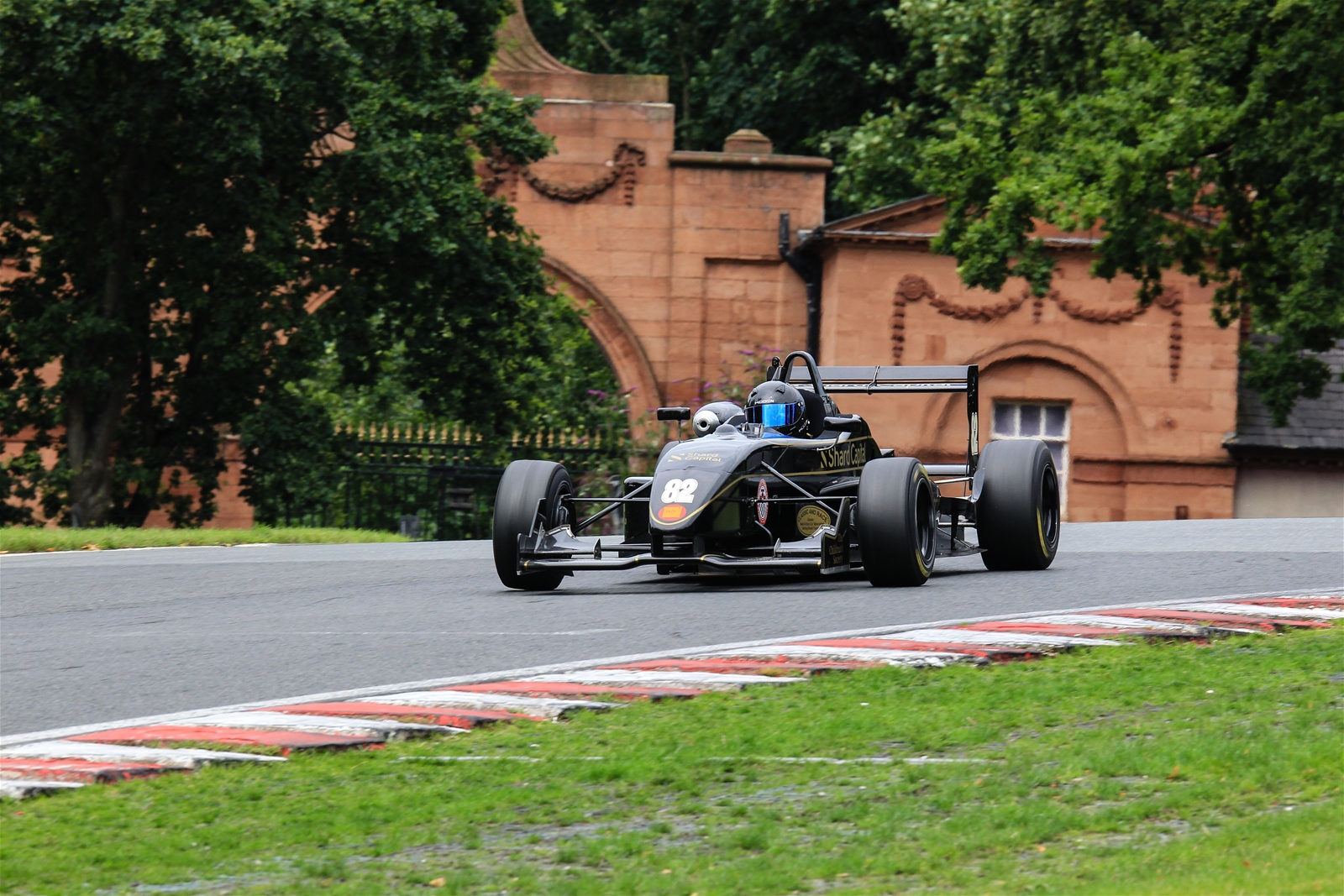 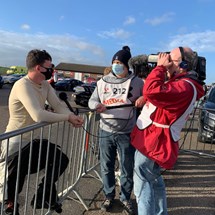