Track Experience: As well as having raced and performed driver coaching on all major UK tracks, I also have a wide range of experience on International circuits. Having raced throughout Europe, Australia, Japan and America I have a broad experience of a lot of tracks. If you are unsure if I have been to the circuit you are requiring help with, just ask!

Zolder 24 Hours with Topcats Racing in a Mosler - DNF<

UK VdeV in a Ligier with IF Motorsport - 2 races, 1 DNF, 1 win in Brands Hatch 3 hour race

Winner of the Australian Gold Star

DTM - Test in a Mercedes DTM at Silverstone 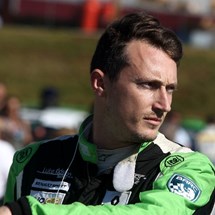