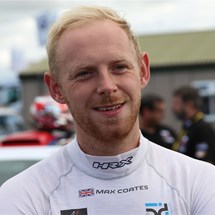 Proffesional Racing Driver and ARDS 'A' Instructor and Driver Coach.

Experienced in Front and Rear Wheel Drive Tin Tops and GT Cars, data and video analysis with a range of software, one-to-one in-car coaching, race technique and racecraft, car control, ice-driving, car set-up, and car development. I have worked with a number of teams, drivers, track day organisers, and manufacturers.

Over 18 years I have raced at most UK circuits and in Europe. A multiple race winner in a variety of series including Ginetta Junior & Supercup, Clio Cup, UK & Europe, Britcar and MINI CHALLENGE. I worked with the Want2Race team in the 2019 Ginetta GRDC and G40 Chairmans Cup winning the championship with Mike Kidson and Roy Alderslade.

I have also coached in the Want2Race Competition and Ginetta Junior Scholarship.

I have raced in lots of different championships including Ginetta Junior, Porsche Carrera Cup GB, Ginetta GT4 Supercup, British Touring Cars, Renault UK Clio Cup, MINI CHALLENGE and Britcar. I karted from the age of 8 at a national level until a move to Ginetta Junior in 2010 and then Clio Cup in 2016. 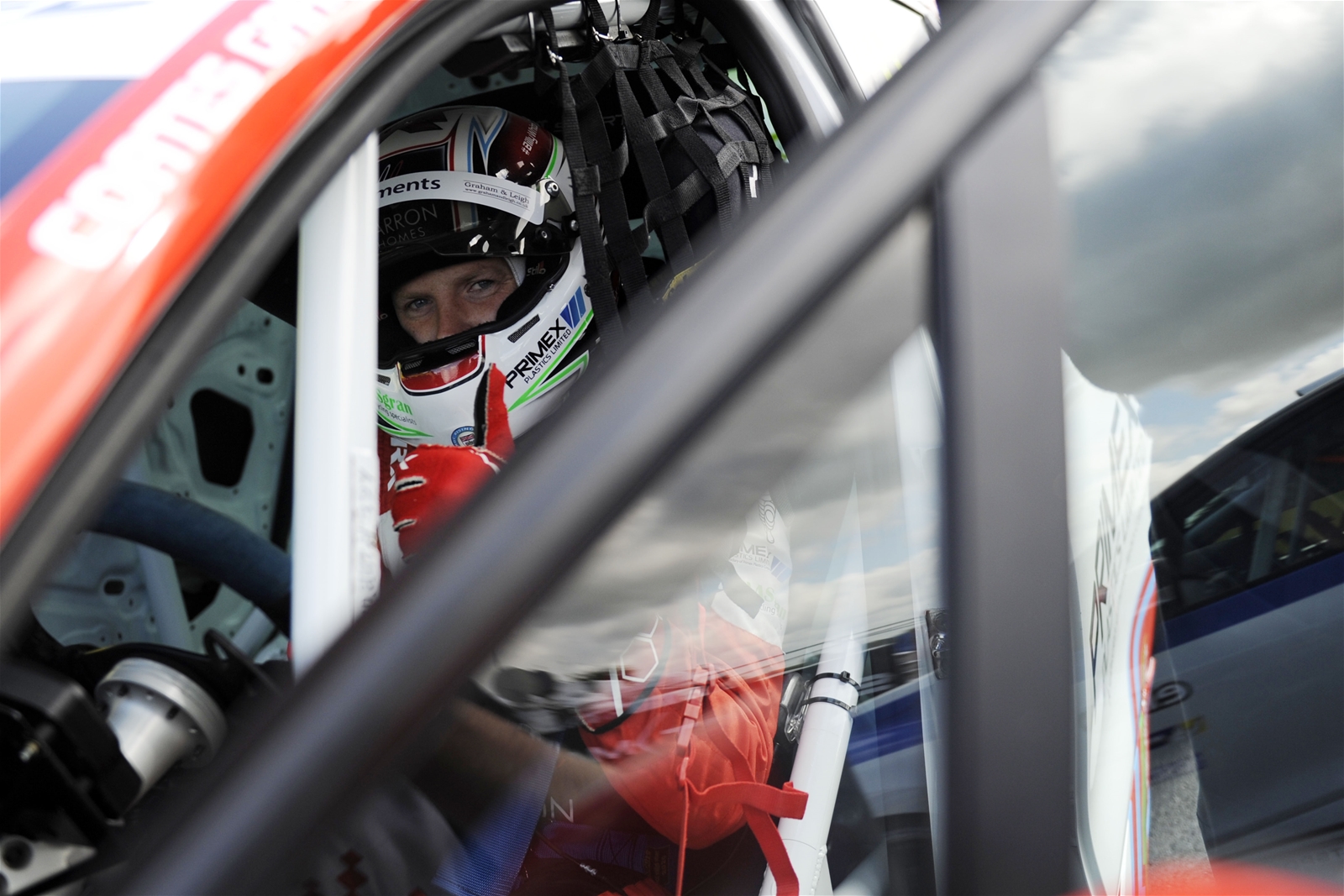 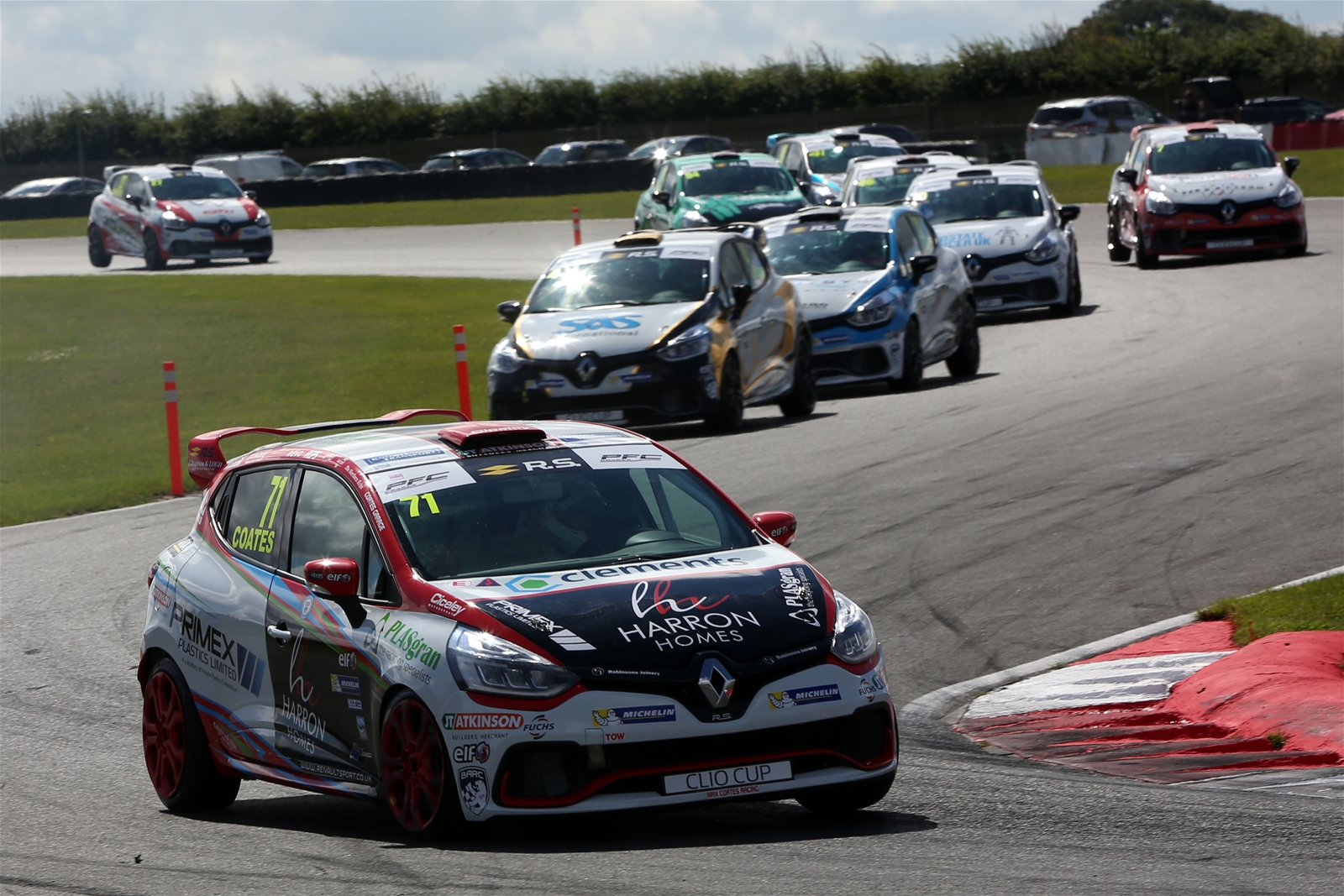 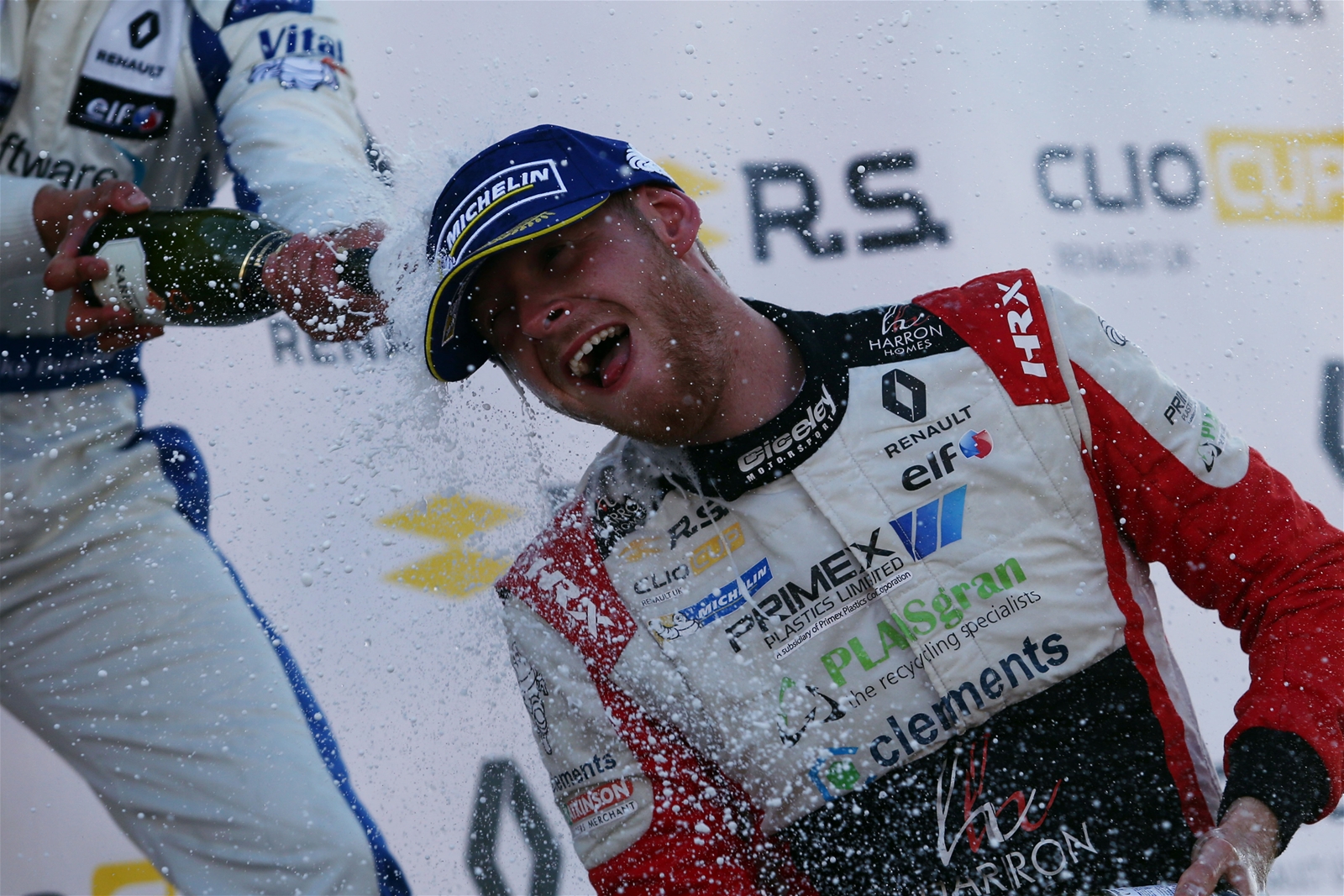 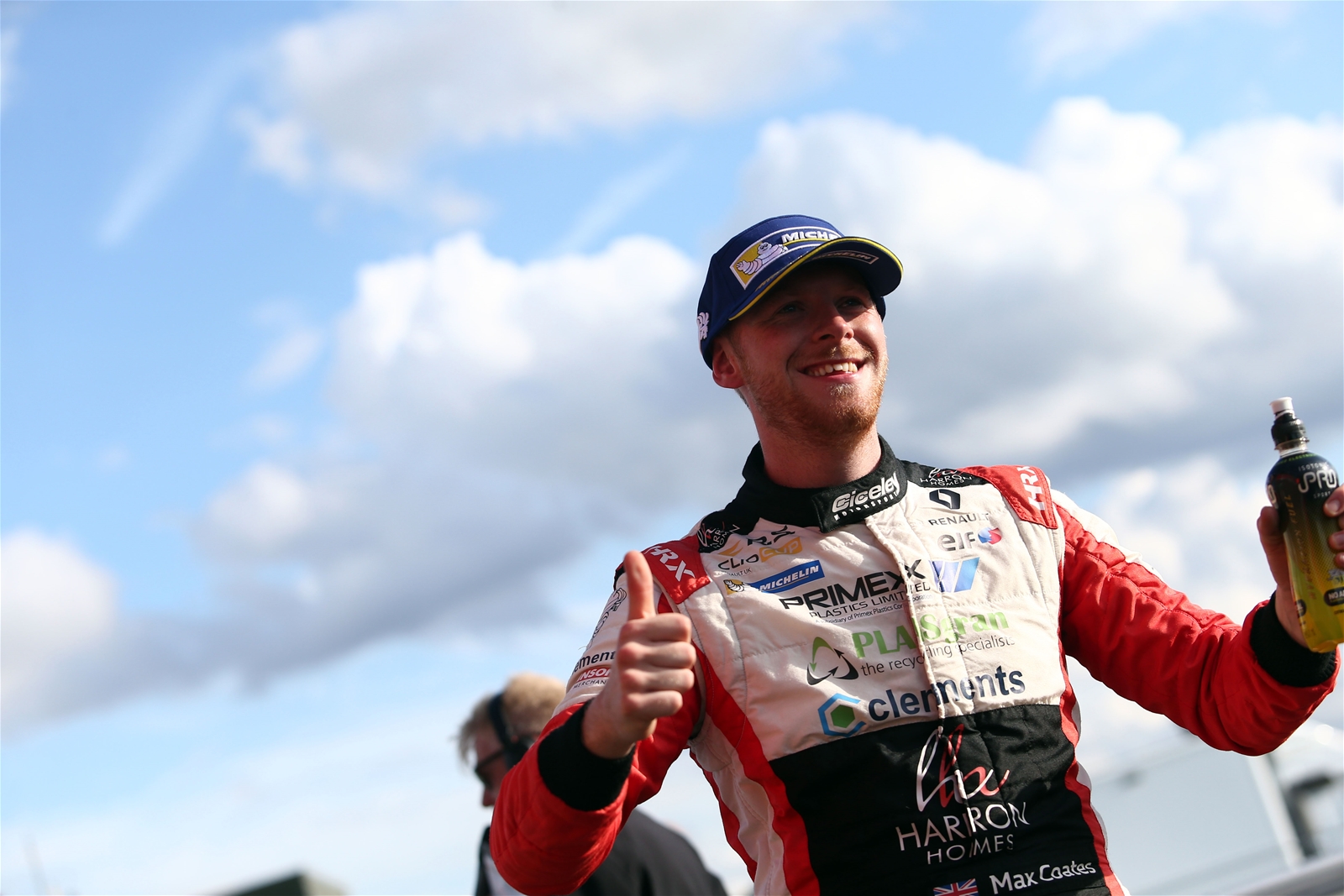 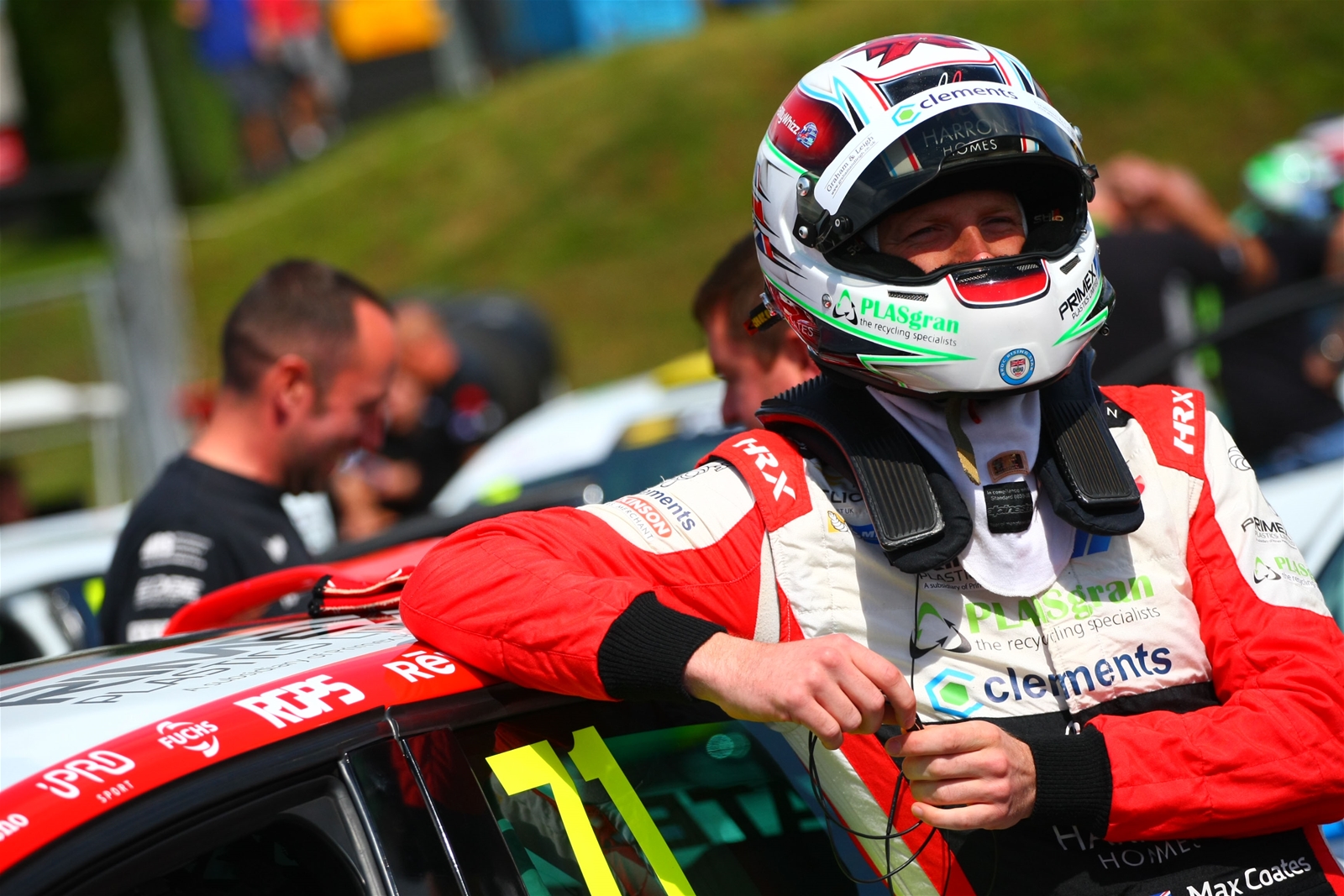 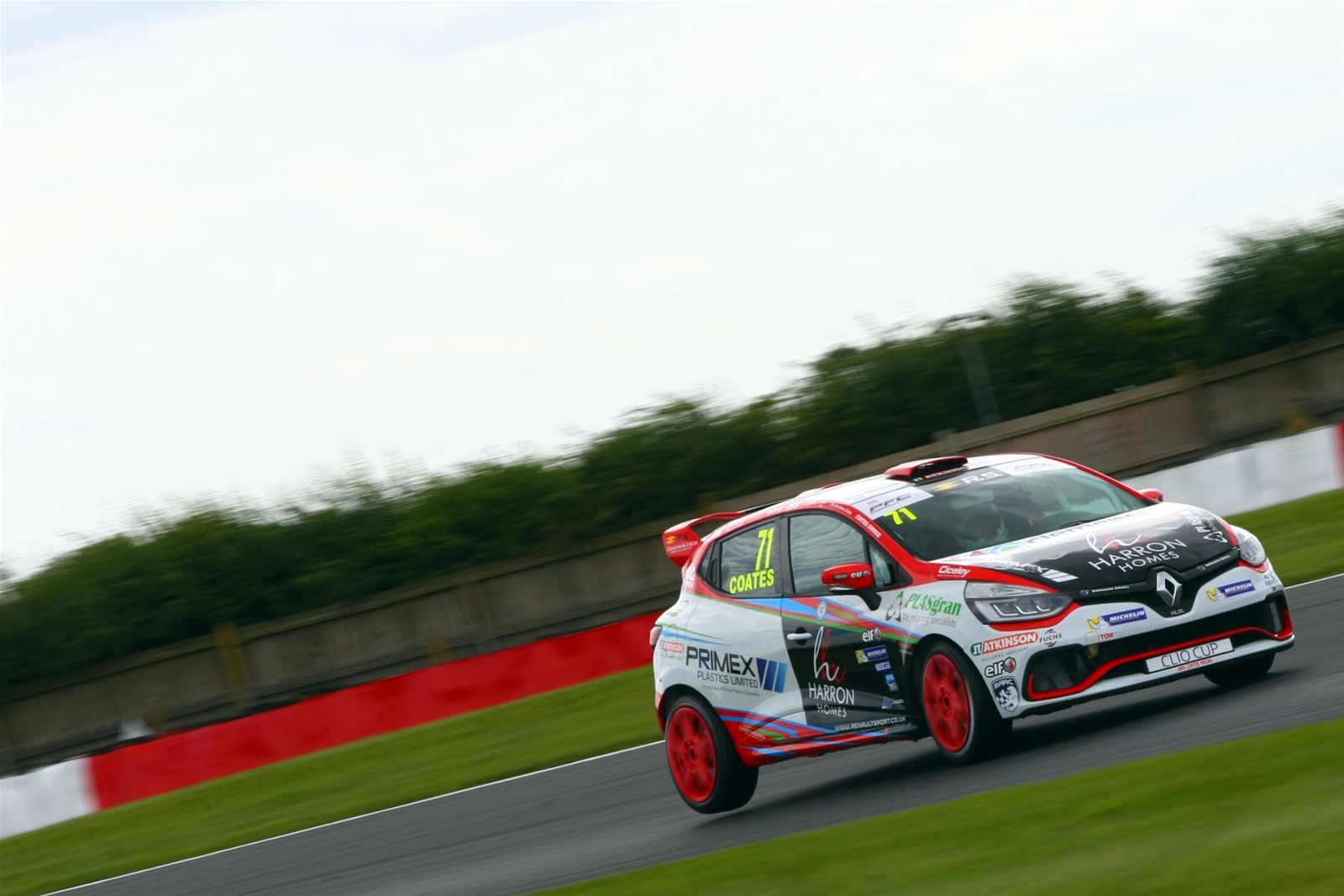 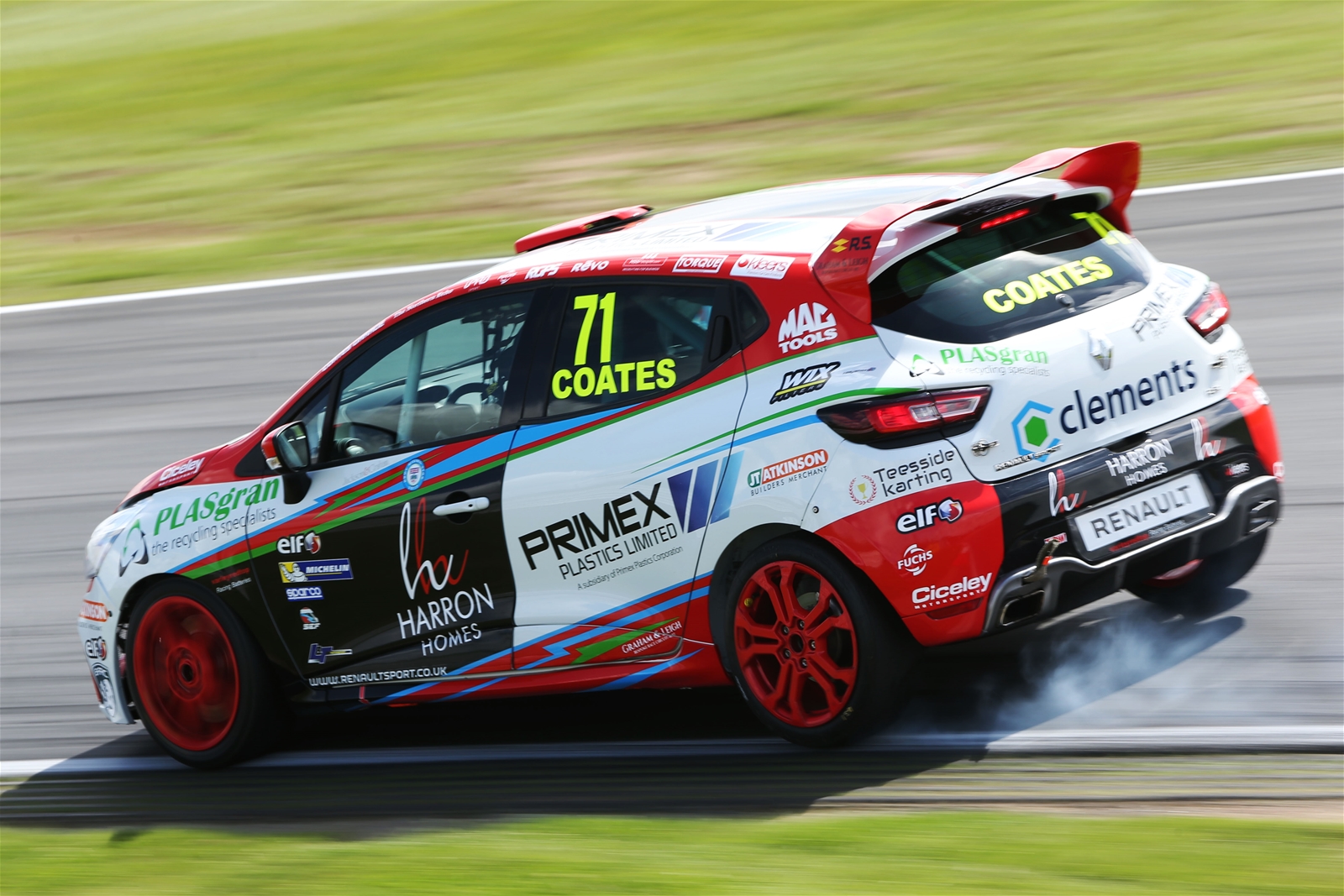 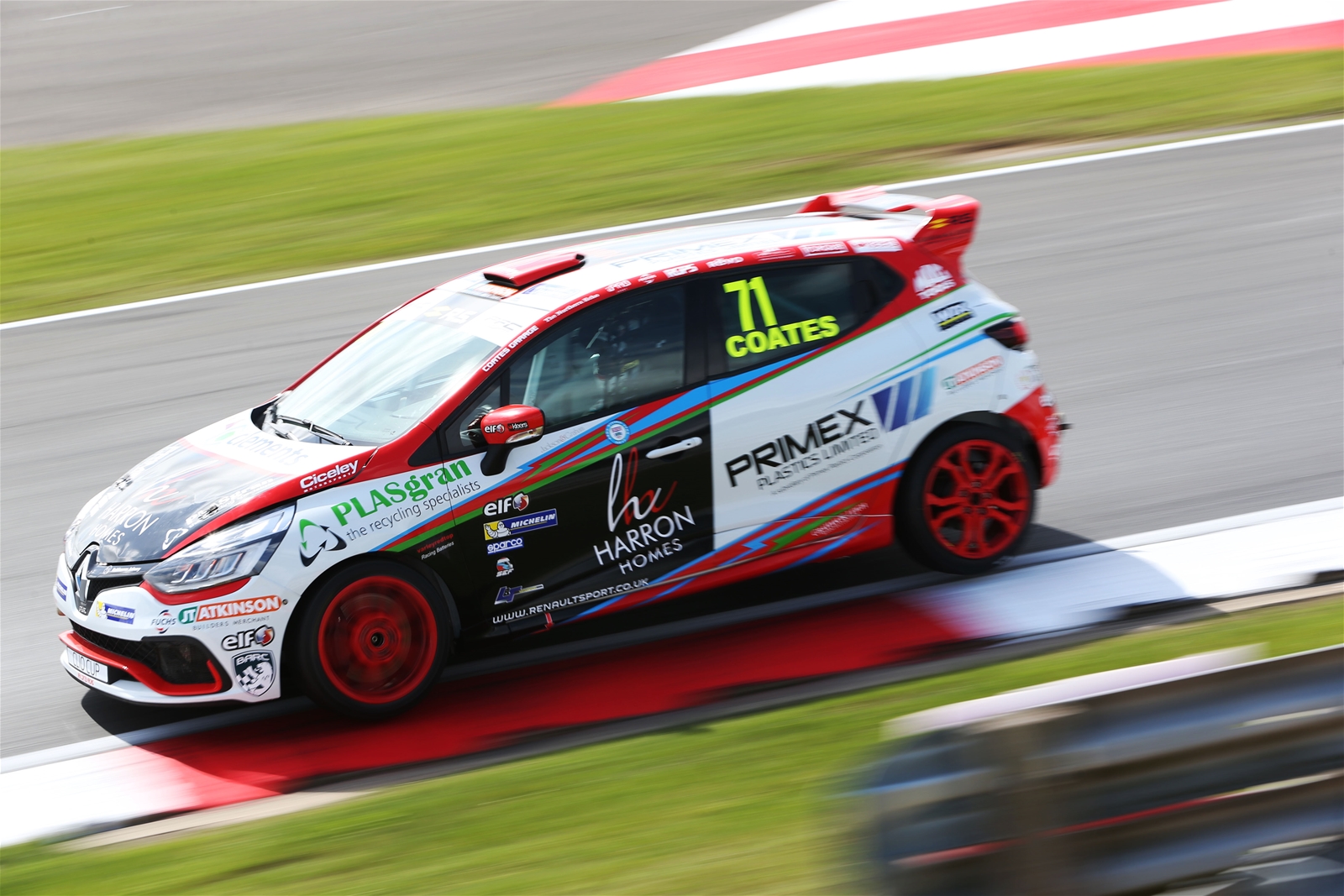