Raced since 1965 qualifying for International Race Licence in 1969, Have raced throughout the world on 97 different circuits In Europe, Australia, New Zealand, Singapore, Malaysia, Macau.

Raced Historics in F2, F5000, GTS and currently a Lotus Formula Junior in the FIA Lurani series as well as a March 722 Atlantic 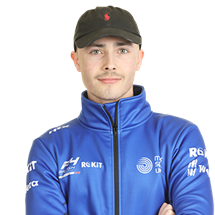 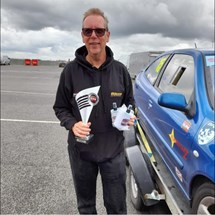