My race history is based in Formula Ford 1600. I started my racing in the Castle Combe ff1600 championship, and then branched out to enter many races at Silverstone, including the Walter Hayes Trophy. I have also raced at Donnington, and competed in the Formula Ford Festival at Brans Hatch.

I have completed a degree at Loughborough University in sports performance and motorsport driving, in which I was assessed at Silverstone, by many leading figures in the motorsport industry. 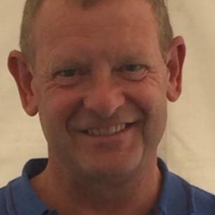